Men and glitters! Sounds like a weird combination, right? Well, ever since social media platforms were bombarded with all kinds of beard-decorations it seems quite cool. If woman can putty their faces with make-up and glitters, why can’t man?

Man and woman are slowly blending into something that’s in the middle. The metroman and relatively boyish girls are fully excepted in our society. I think it’s awesome how men became confident enough to decorate their faces. Men are just getting in touch with their feminine sides and I honestly think they look flawless doing it. We’ve seen the man bun poking around last year. Maybe this season we’ll be immersing the glitter beards?

What do you think about this upcoming hype? Would you wear this, as men? 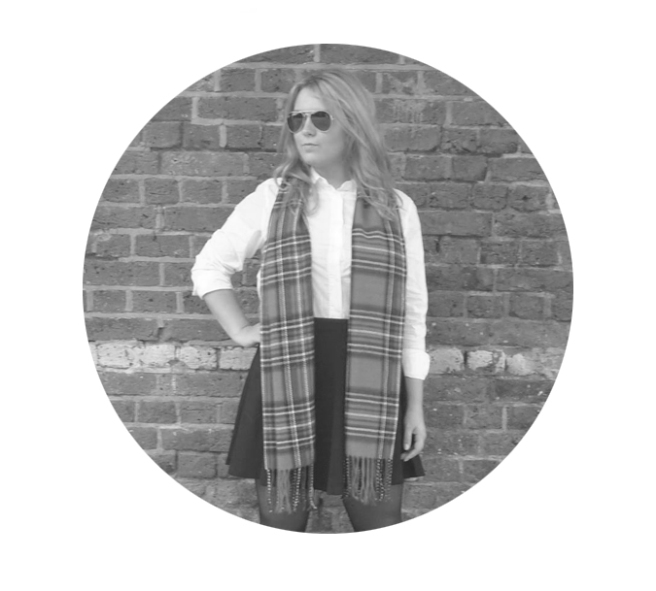 Hi there, my name is Mila and I write about everything that makes me happy. That means you can read here about lifestyle, food, beauty, fashion, traveling, trendwatching and more. Have fun!